Port Lincoln Children’s Centre is based in Port Lincoln, South Australia. The preschool/‘kindy’ program has been operating since 1966 and the Long Day Care program since 1996. The centre’s priority is providing affordable care and education to Aboriginal families in Port Lincoln, although the program is also open to other families in the community.

Port Lincoln Children’s Centre has one Aboriginal Director, two Aboriginal teachers, one Aboriginal bus driver/grounds person and three Aboriginal early childhood educators. The centre provides a wide range of learning experiences for children, including ‘Kindergym’, Glen Forest Animal Park and their Mikirra Koala Station. The excursions give children the opportunity to see what is in their community as well as increasing their general knowledge and vocabulary.

We embed Aboriginal culture in our daily routines through the relationships we have with the children and their families. We create a family atmosphere so that every child has a sense of belonging, and provide activities such as art, songs, stories and cooking. We also create a sense of community with regular events such as morning teas, open nights, family nights, whole site excursions, children’s graduations and Christmas parties, which are well-attended.”

Port Lincoln Children’s Centre’s kindy bus service operates five days a week, and there is a plan to provide a bus service for childcare families without transport, especially in winter months. The centre also engages with the local Port Lincoln Aboriginal Health Service in providing a weekly clinic to identify children with additional needs such as those with hearing difficulties. The centre implements early intervention programs with local support agencies to improve outcomes for the children.

Director Joanne Smith shares with us that, even though the centre charges a low childcare fee, families still face financial difficulties, further highlighting that there is still a long way to go in supporting our families to access early childhood education.

Despite this, there is a lot to celebrate at Port Lincoln’s Children’s Centre, Joanne shares a few of those stories and why SNAICC membership is important in the work that they do for our little ones:

Our anniversary in 2016 that celebrated 50 years of our kindy and 20 years of our Long Day Care program. We held an open day with guest speakers, including those who were involved in the early years of our kindy program. A teacher and parent who were involved in 1966 spoke, and the first Aboriginal Director of the Port Lincoln Children’s Centre cut the anniversary cake. National Aboriginal and Torres Strait Islander Children’s Day 2016 was also a success story for us as we organised a community event at the local Aboriginal football oval, with support from local Aboriginal services and early childhood services.

SNAICC membership is significant for Aboriginal services as SNAICC provides support through advocacy as well as providing resources. Attending the SNAICC conferences has been a priority for Port Lincoln Children’s Centre since I became Director in 2007. At least two staff members attend each conference. The key-note speakers are world class and the breakout sessions are a valuable way of learning about Aboriginal ways of working with Aboriginal children.” 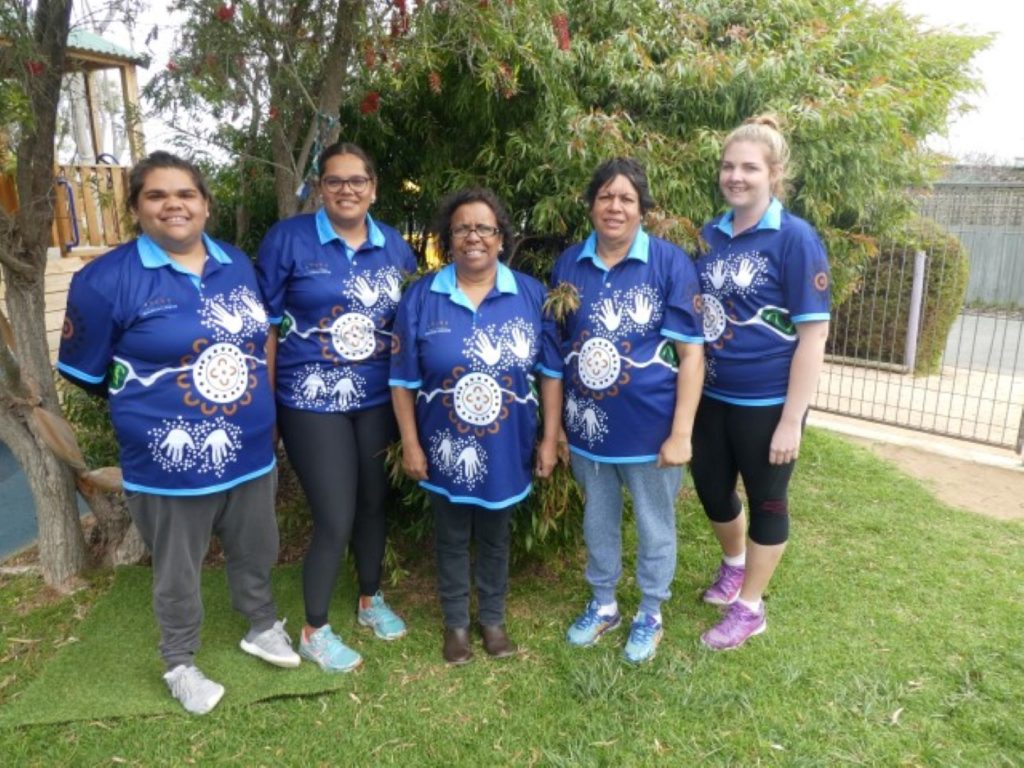 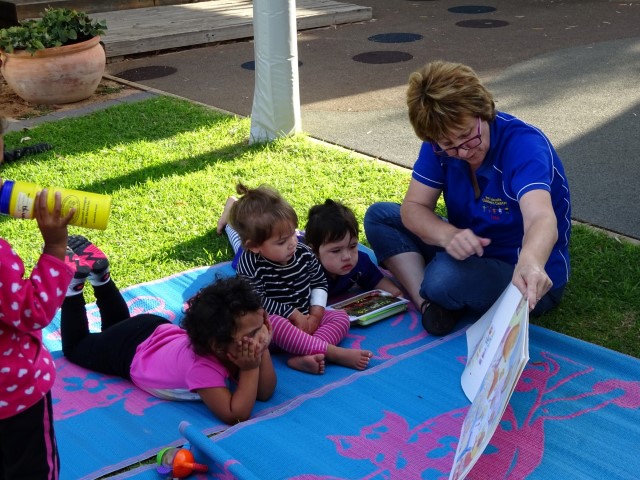 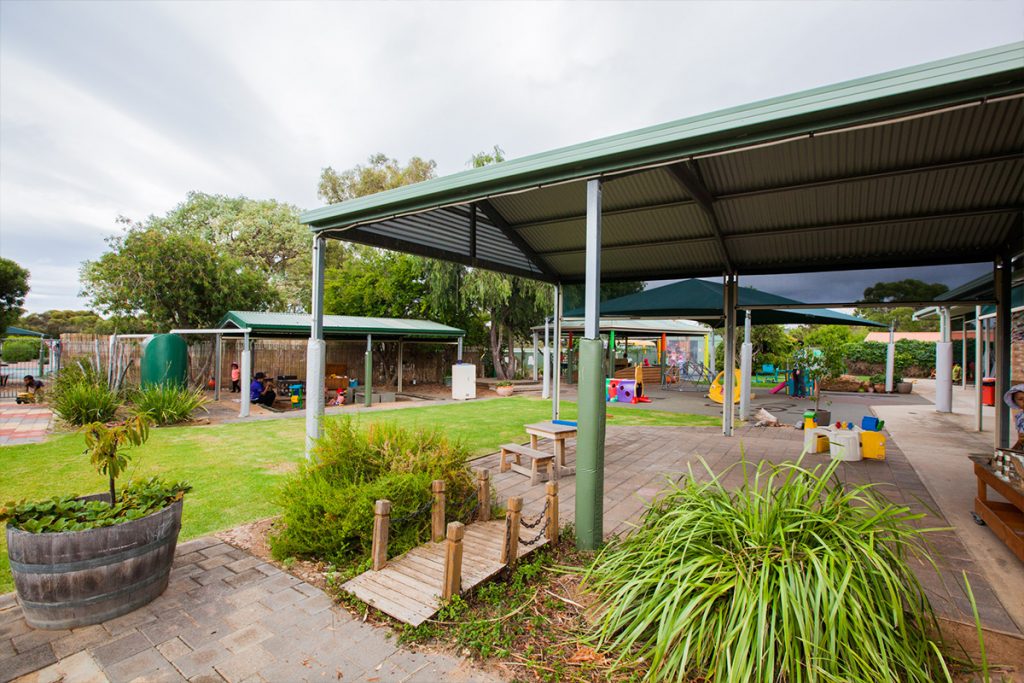 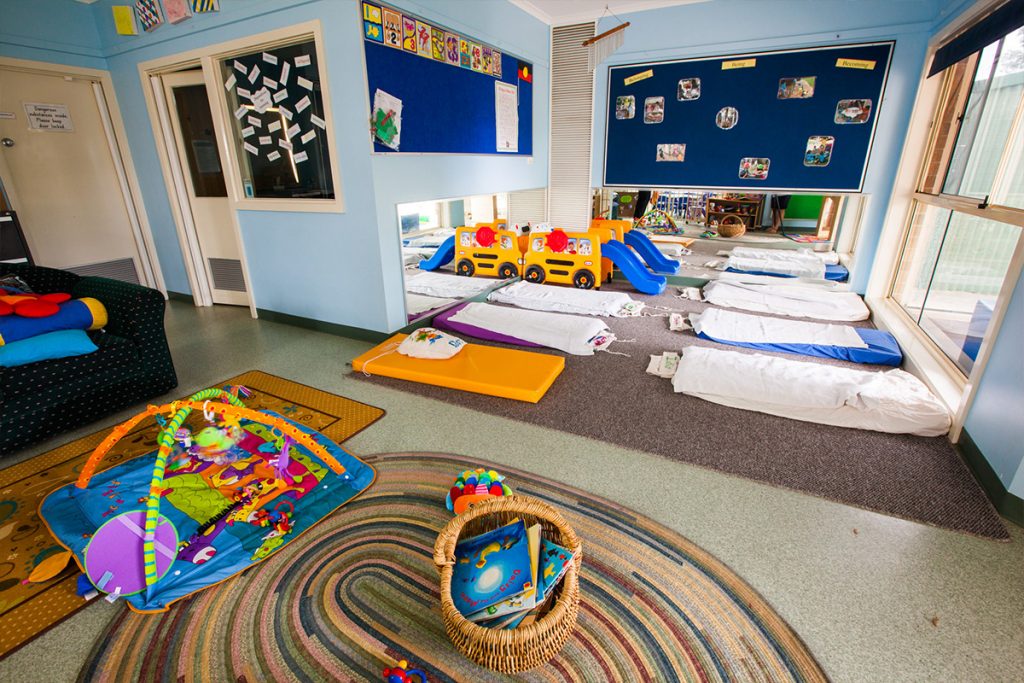