At the forefront of closing the gap for the people of Palm Island, the Palm Island Community Company (PICC) is leading the way in the delivery of programs that make a real difference to the local community.

The strategic development and implementation of grass-roots programs and services that empower, serve and build the capacity of Aboriginal and Torres Strait Islander people living on Palm Island has resulted in substantial community benefits.

The creation of over 100 jobs for locals has helped deliver $5.8 million in wages and generated $9.75 million in economic output for the community. More importantly, it has provided role models and community leaders for the children and young people to look up to and emulate.

The integration of important social enterprises into the PICC business model – such as the bakery, fuel station, and mechanic – means that the community is able to access basic services and needs, such as daily fresh bread, without having to leave the island.

PICC is also proudly having a major impact on the health of the community through things like the self-funded, private bulk-billing health service operated at the Children and Family Centre (CFC).

There is continued growth in the early year childhood education and care, parenting support services, and child and maternal health services, with PICC recognising that early intervention is the key to generational change.

PICC is proud to lead successful programs such as the Breakfast Club and Safe Haven Program that, delivered in partnership with the Bwgcolman Community School, continues to grow in attendance and engagement of children living on Palm Island.

PICC enjoys strong support from a long list of key community partners, as well as Federal, Queensland, and local government.

PICC is committed to working tirelessly toward further closing the gap, building the capacity of and strengthening the future for the people of Palm Island. 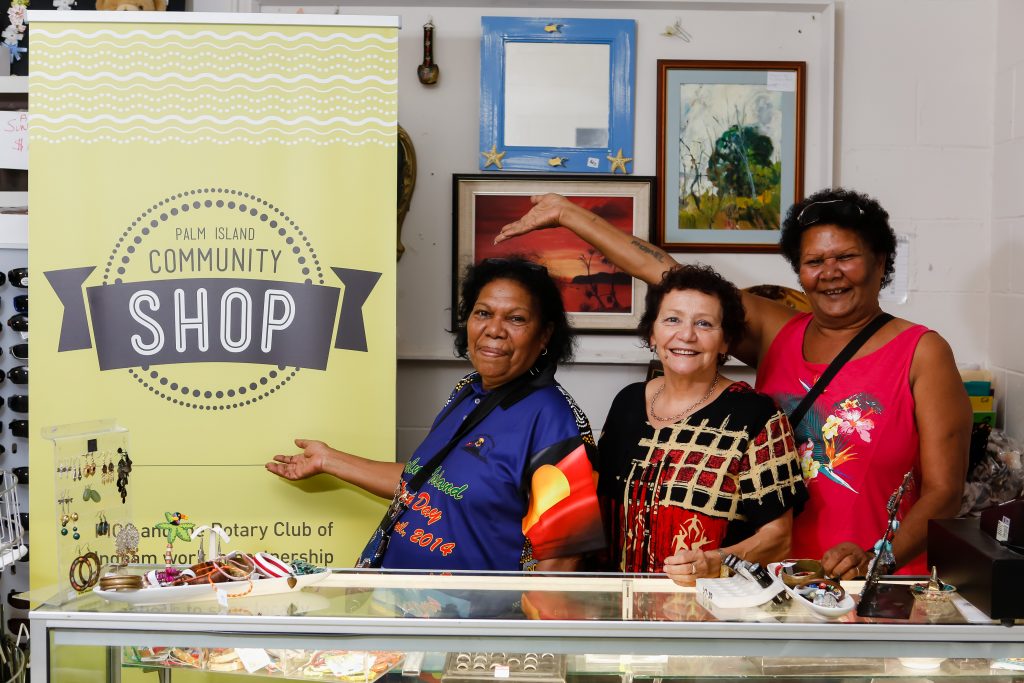 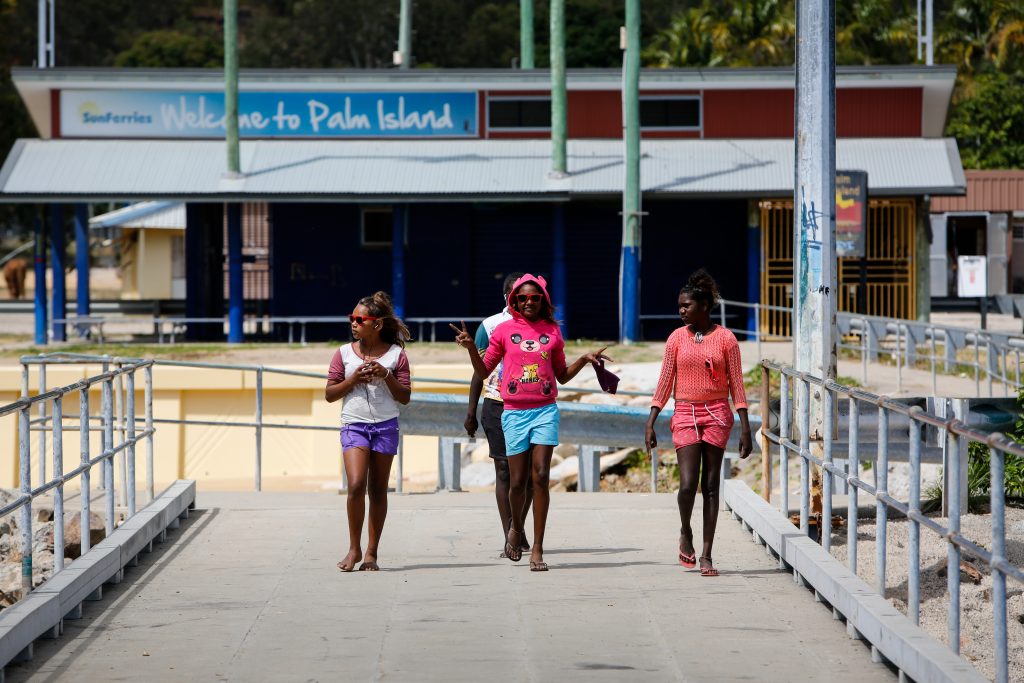 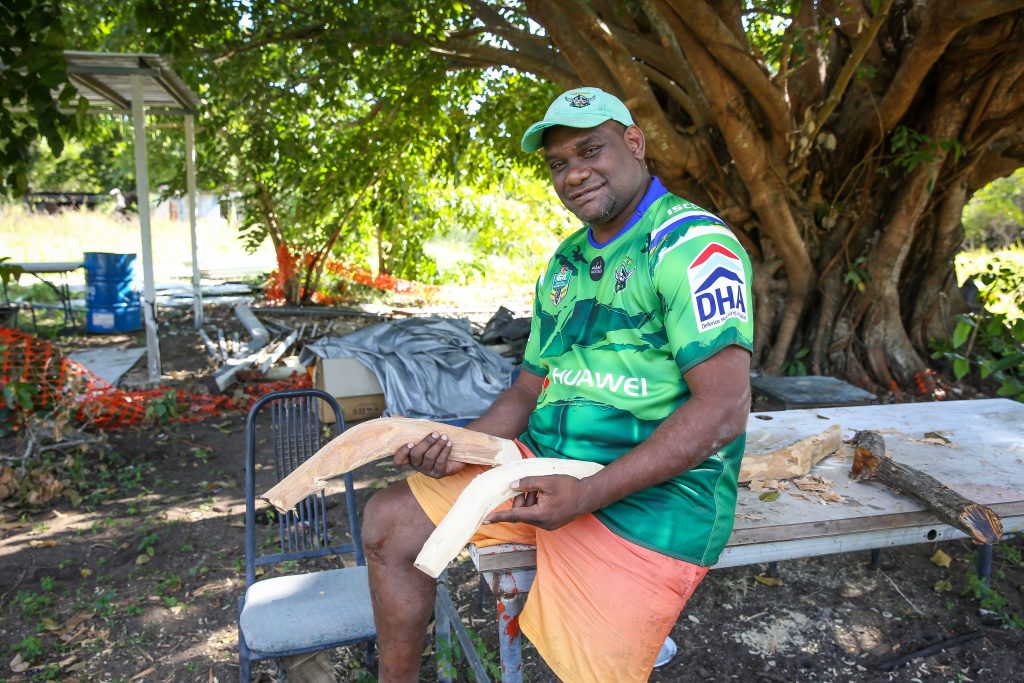 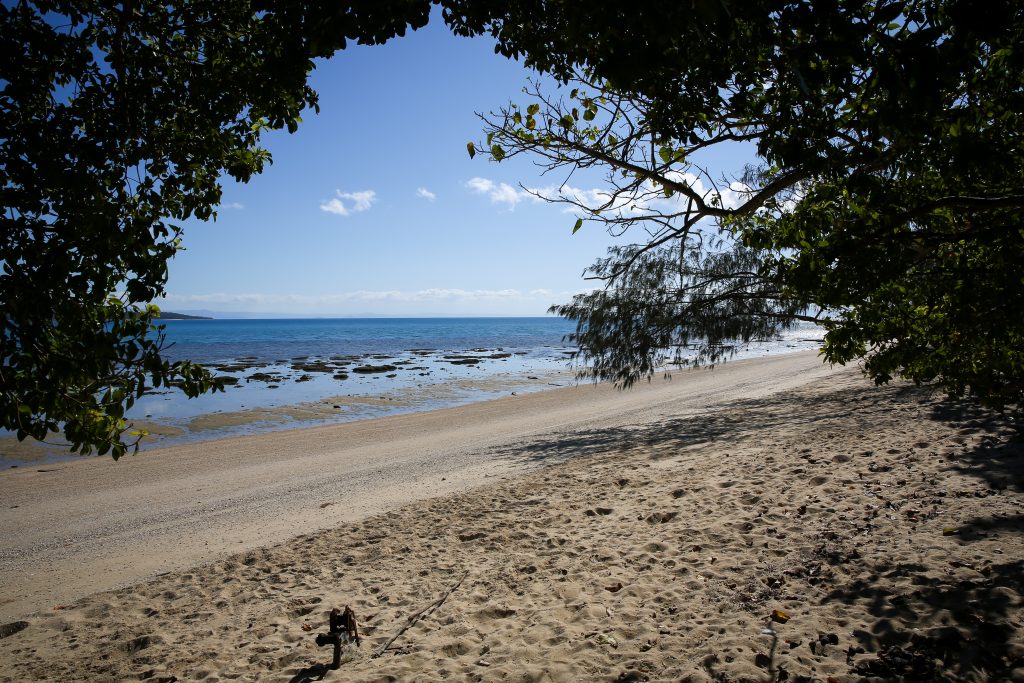 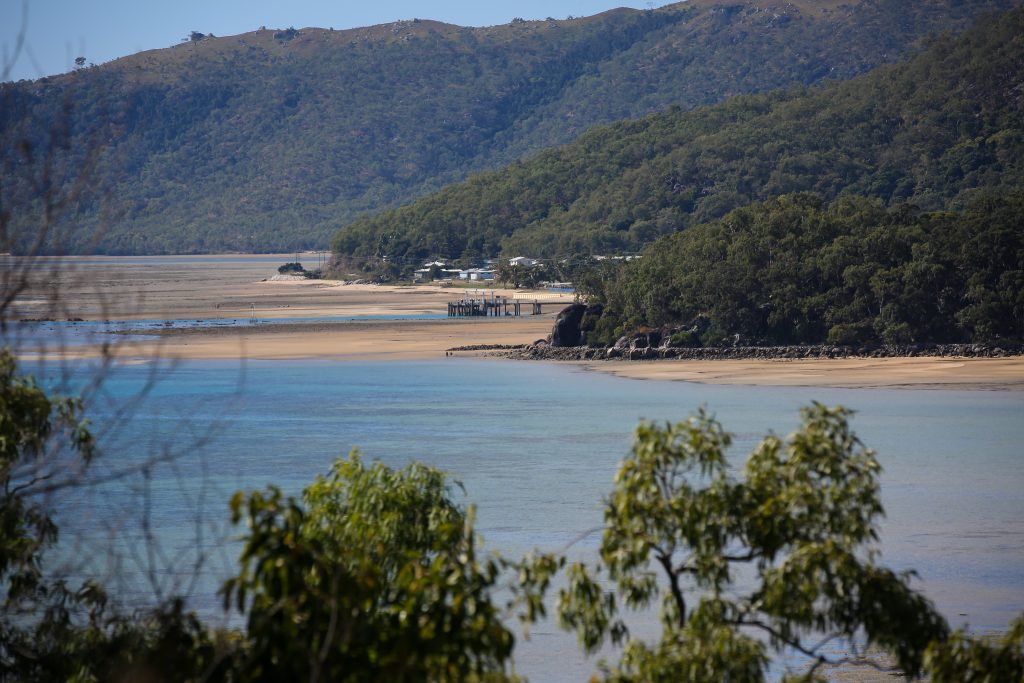 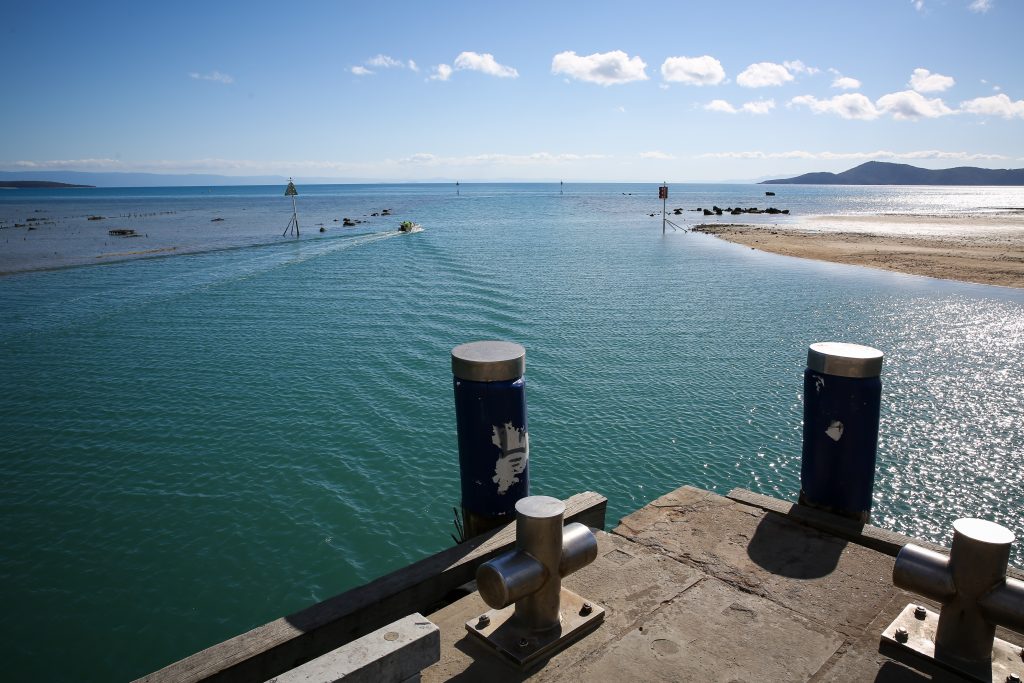 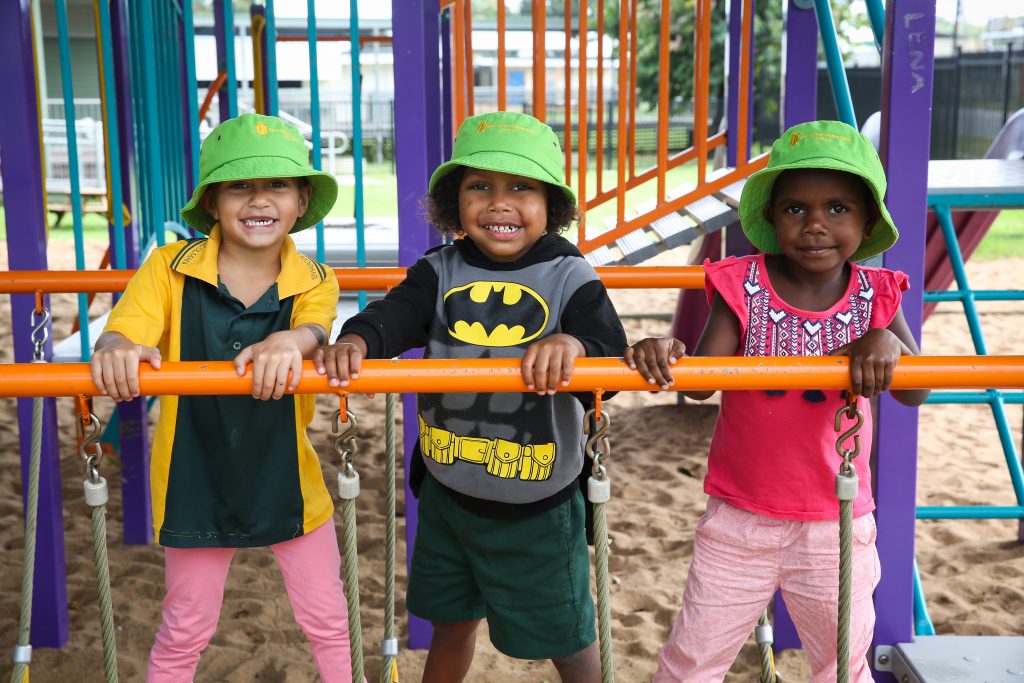 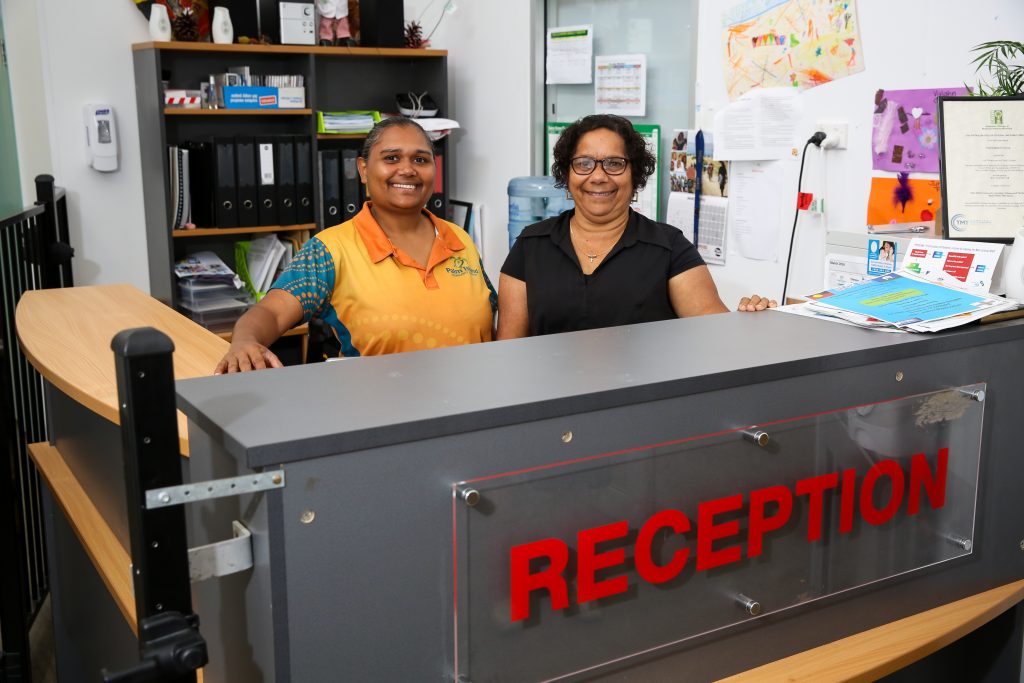 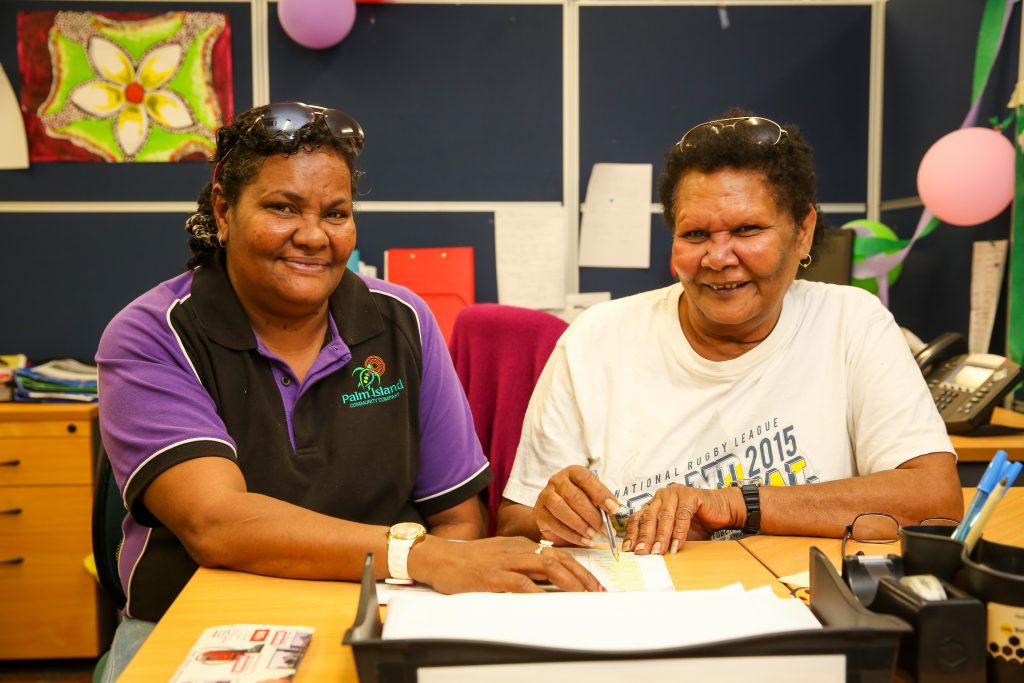 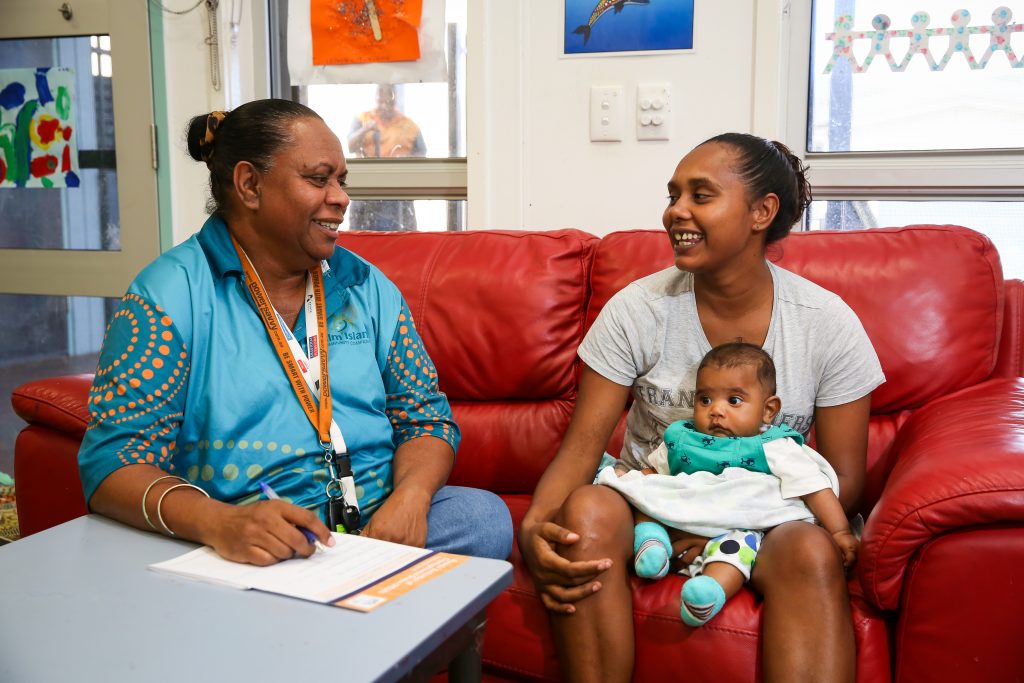