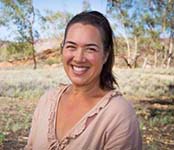 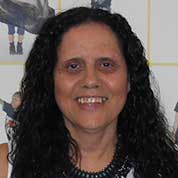 Muriel is a Yorta Yorta and Dja Dja Wurrung woman and one of Australia’s leading experts on Aboriginal child welfare, particularly in the area of child and family services. Muriel has been the CEO of the Victorian Aboriginal Child Care Agency (VACCA) since 1999, and has returned as Chairperson for SNAICC after holding the position from 1998-2008.

Read our past media releases